My Moot Recollections begin with a dinner in September 1994 during a conference at the Headquarter of the International Chamber of Commerce (ICC) in Paris. The subject of the conference was the presentation of the UNIDROIT Principles of International Commercial Contracts. During the first day of the conference, I met Professor Hans van Houtte from Leuven University, Belgium. We decided to have dinner together that evening in a nearby fish (in Dutch: Vis!) restaurant. During that dinner, Hans made me aware of the Willem C. Vis International Commercial Arbitration Moot. The first final rounds of the Vis Moot had taken place that year in Vienna. Hans said: “I think this is something for you. It’s a great new project. You should go to Vienna and experience the Moot yourself.” The next day, Hans gave me Eric Bergsten’s contact details. 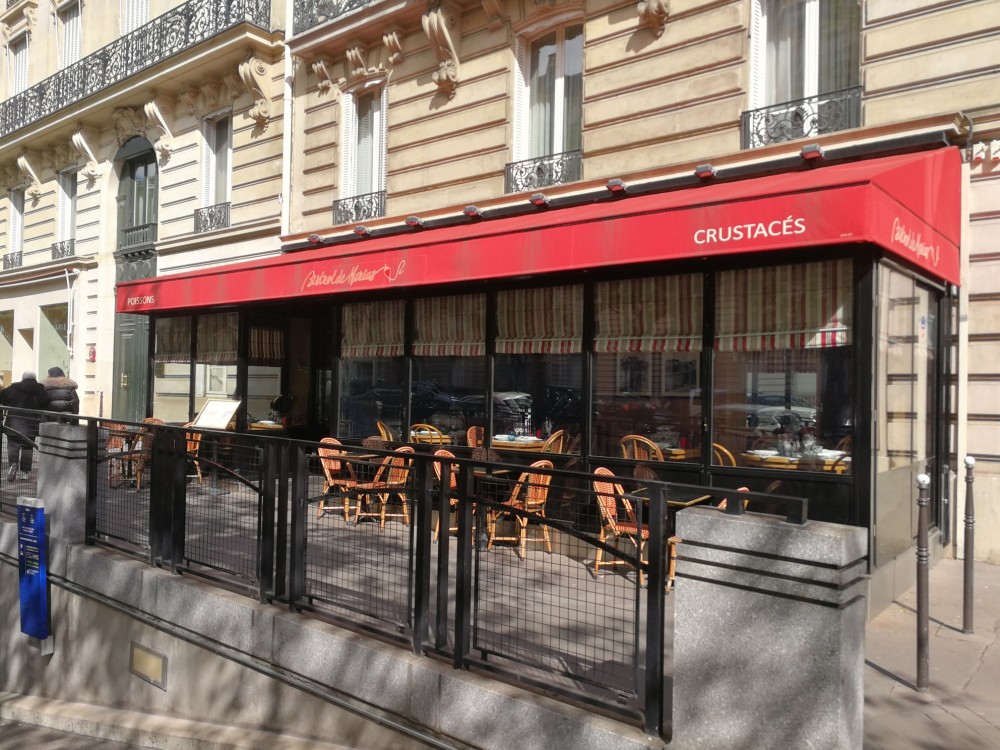 I did not know at that time that this little episode would change my life.

A year later, in April 1995, I went to Vienna as an arbitrator. During that week, I inhaled for the first time the unique Moot atmosphere. I was fascinated by the enthusiasm of the students and the cross-cultural spirit of the Moot. I met teams from many regions of the world, including German teams from the Universities of Bonn and Freiburg (the Freiburg team won that year). I realized very quickly that this moot court competition is a unique way to make young law students understand how international commercial arbitration and international sales law work and interact in practice and how to deal with the different pleading styles and ways of thinking of lawyers from other regions of the world.

When I had finished my “Habilitationsschrift” in late 1995, I suggested to my academic teacher Norbert Horn to coach a team for the Vis Moot. He agreed and within a couple of weeks, I had my first Vis Moot Team. I did not know then that one of them, Fritz Blase, would later become my assistant and doctoral candidate, my publisher and landlord, the co-founder of the Center for Transnational Law (CENTRAL) and, most important, a close friend. The four students found an amazing balance between work and fun. With sponsored beer, tons of cookies and cigarettes, which they shipped from Cologne to Vienna with the famous Renault “Moot Car”, they organized the first welcome party for all teams in Vienna. I am not sure whether they were aware at that time that with this initiative, they laid the foundation stone for the Moot Alumni Association (MAA) of which they became the first officers and which still exists today. In May 1998, when CENTRAL was founded at Münster University, Professor Pieter Sanders, the “Grand Old Man” of international arbitration, presented the price named after him to the students who had won the price for the best written memoranda some months before in Vienna during the opening ceremony.

At CENTRAL, we have coached student teams for the Moot ever since during my six years at the law faculty of Münster University and since 2002 at the University of Cologne. The Vis Moot has become an essential element of my work as an academic teacher. I am convinced that participating in the Moot is worth every second that a student invests in that project. A student who attends the Moot learns more about the practice of law and about himself than he could ever learn during his law studies at his home university. Every student that we have coached at CENTRAL since 1996 has been caught by the unique Moot atmosphere. Working closely together in a student-team over a period of six month is invaluable experience for young law students who are educated to work more or less on their own during their law studies. Getting the chance to plead in a foreign language before highly experienced practitioners in the English language is an unforgettable experience for German law students who do not grow up with a moot court tradition. Making friendships with students from around the globe during the Pre-Moots and during the week in Vienna is an invaluable and sometimes ever-lasting social benefit for every team member.